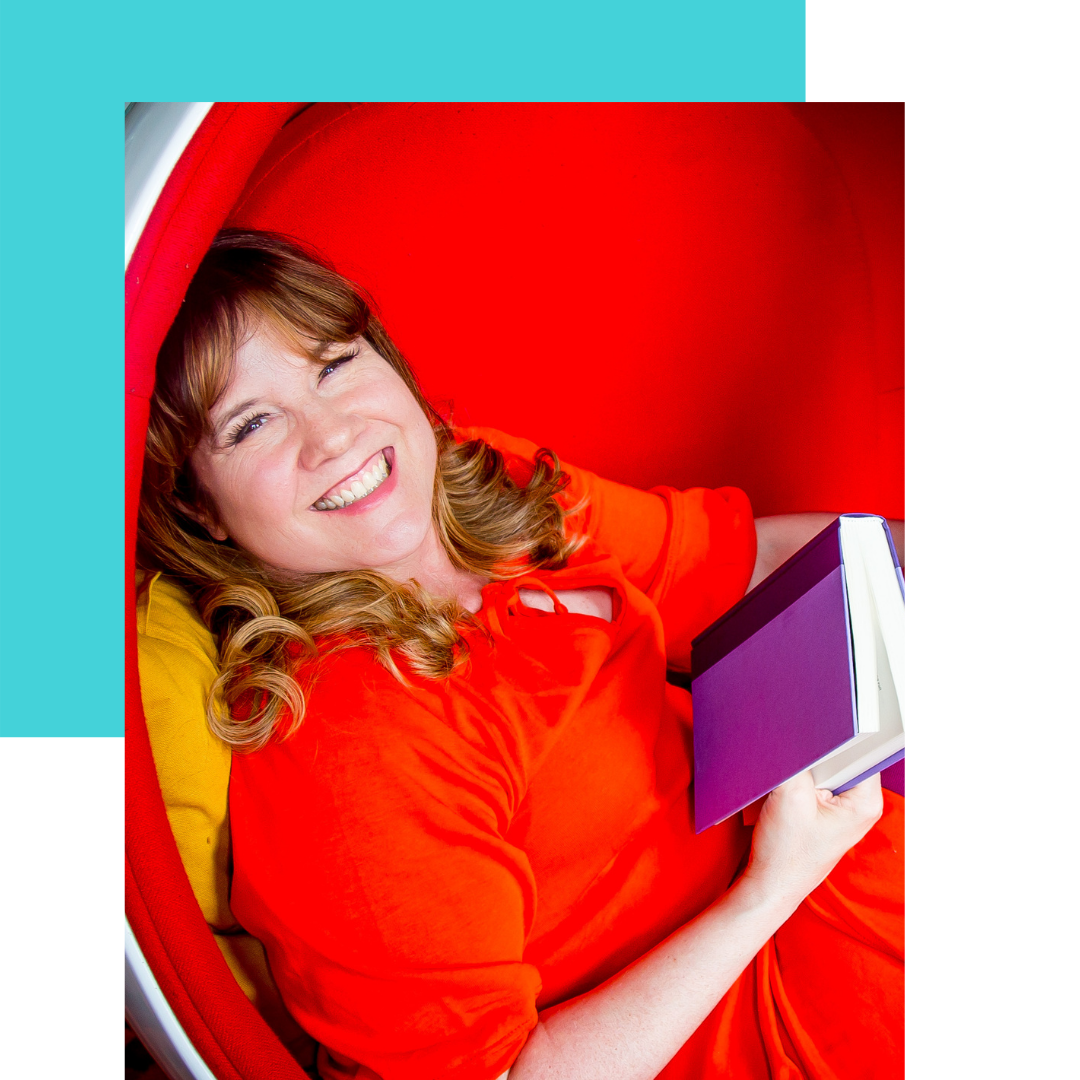 I help female writers like YOU find the best career path so they can reach their dreams. Look, writing is hard but it doesn't have to be soul-crushing. The days of the sad, depressed, lonely writer are long gone. I'm here to help you make that transition from a writer who is so afraid of rejection that she won't start or finish a project to one who is confident & armed with all the tools she needs to move forward.

Being positive is who I am. I don't just see the glass as half-full, I see it half-full of possibilities to change the world, be successful, and find happiness no matter what.

How I got here

I told a lie and got on a plane--okay, no, that's from Sleepless in Seattle. My life is a series of quotes from movies sometimes.

The truth? I grew up on the east coast with a flair for the dramatic and a passion for theatrics & storytelling that lead me into acting & writing before I even hit grade school. Then, like most actresses/writers, I moved to "Hollywood" to become a star!

After many years and a part canceled on a soap, I ended up at Disney Feature animation. Oh, did I mention that I could draw? Yeah, but I still wanted to tell stories so I pitched movies, worked on novels, screenplays, & TV pilots on the side.

Ultimately it kept me working in "the industry" and when traditional animation crashed I worked in the studios as a reader, I was the gatekeeper and I said whether stories went to someone who could produce them or got deleted. I also worked in tv briefly as a writer, while getting screenplays optioned and writing novels.

My get rich slow plan was working like a charm!

I started coaching writers more than a decade ago and finally, I decided to bring all of those years to online courses so I could help more writers skip all of the steps & mistakes I made. Now writers like you can have a direct path without wasting time figuring it out.

Why I do it

Hollywood, what's your dream? Everybody got a dream ~ Pretty Woman

Because of that. EVERYONE has a dream and I want to help you make your dreams come true.

I love helping writers find their story, get connected with agents, finish their novels/screenplays/tv pilots, and ultimately make their dreams come true.

This is why I get up every day, to help YOU never give up. Writing can be demoralizing but it is also rewarding. Writers have the power to change the world.

That means YOU DO TOO! 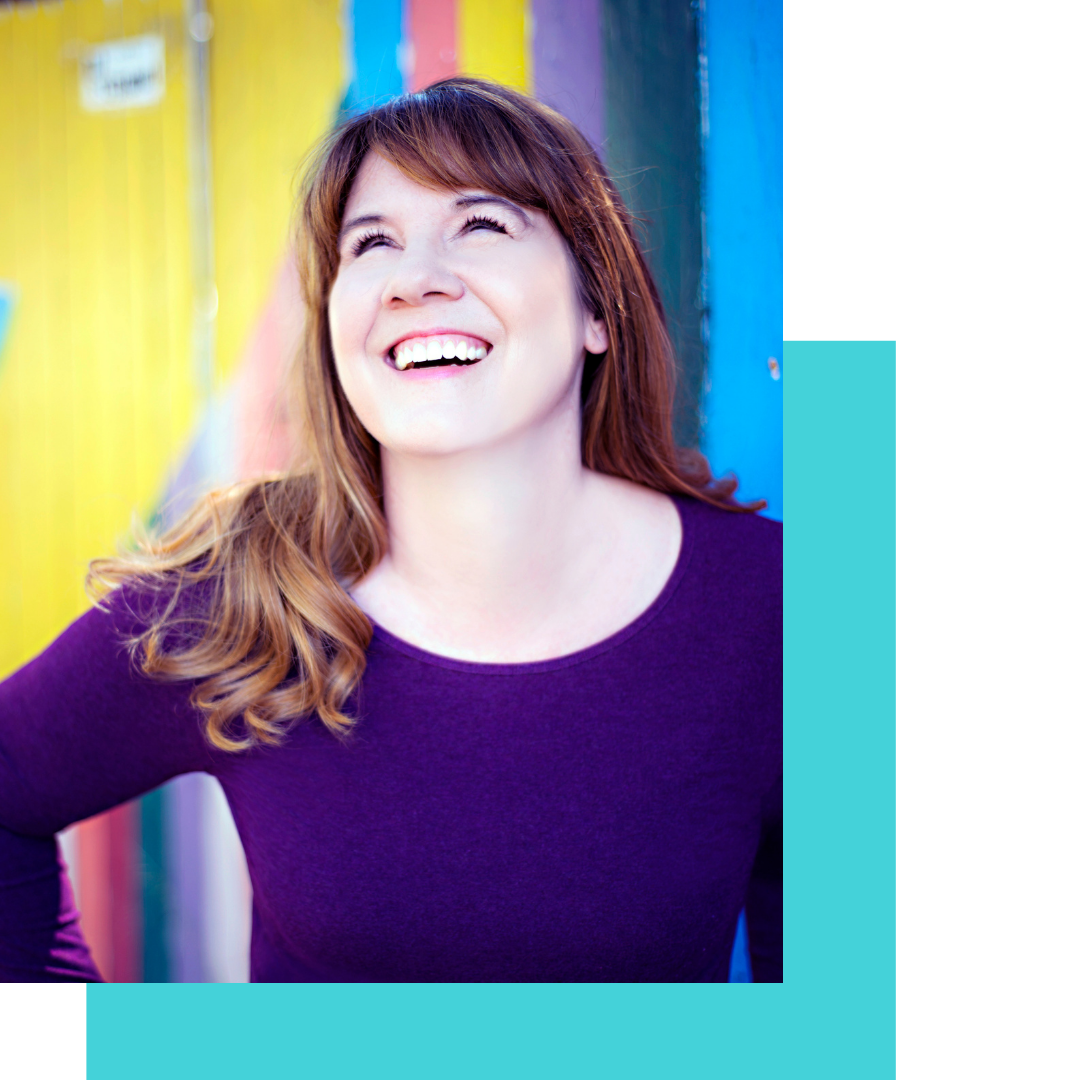 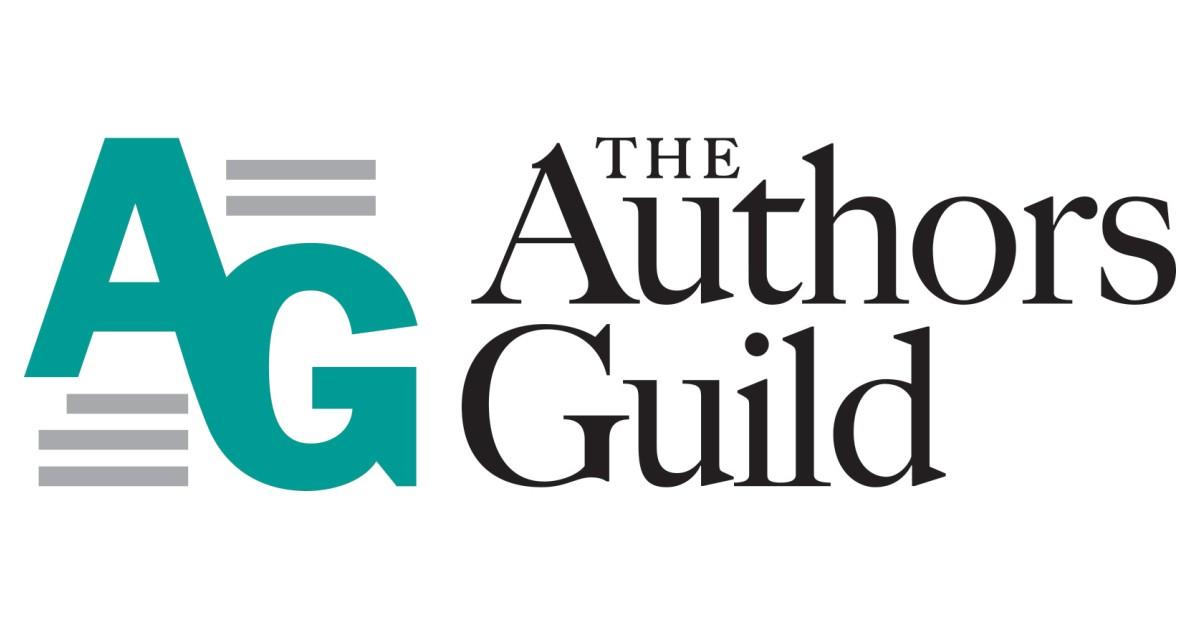 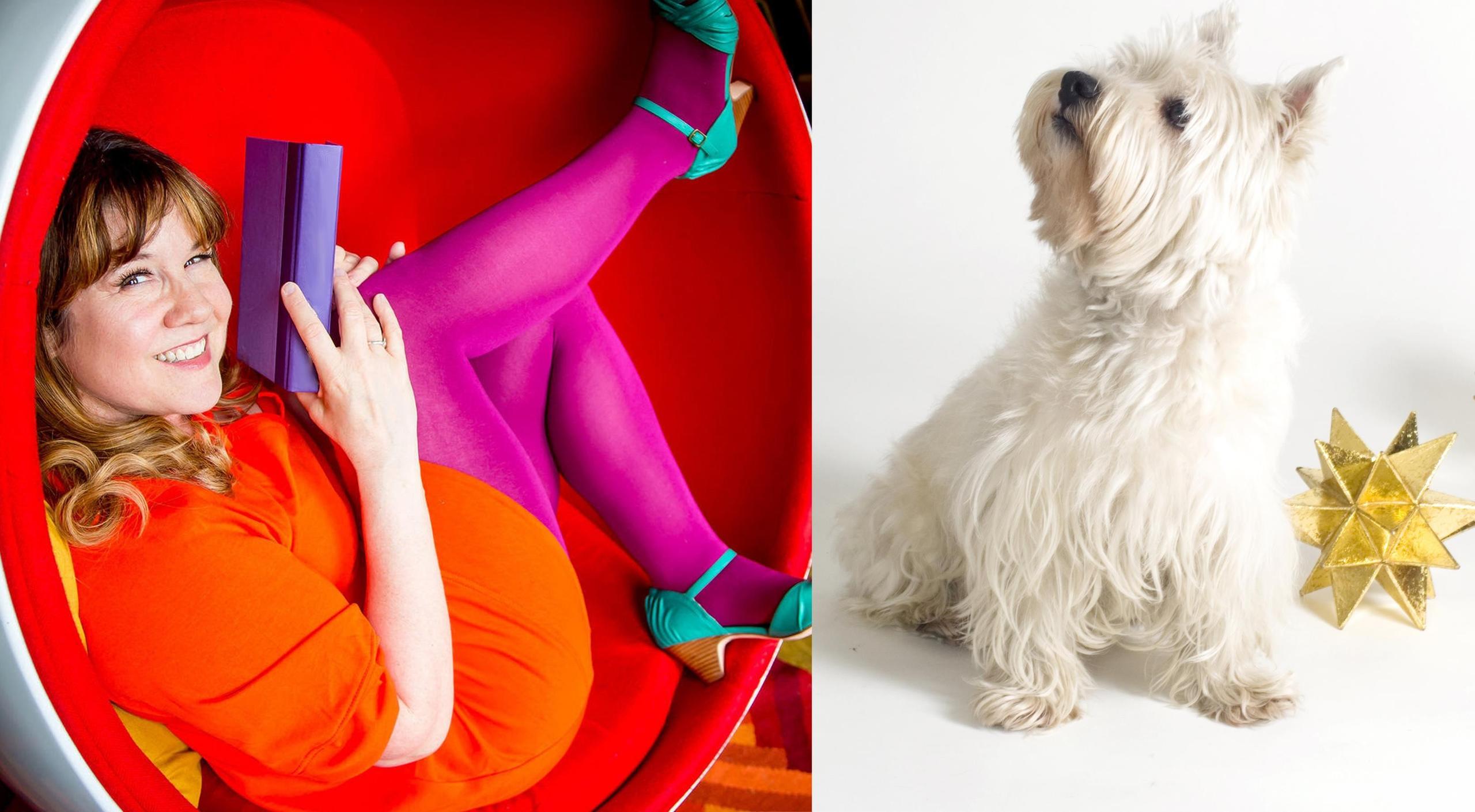 A little about my company and how it got its name.

Judanie Bean is the name that I chose for my company in honor of my late mother and my little Westie.

My mom raised me to never give up on my dreams so when I was deciding on a name I knew that I had to use her name in some way. Judanie is the combination of her first name & my first name.

Bean is just a nickname from my first Westie. He was with me for so many great and so many heartbreaking things in my life.

Put it all together and you have Judanie Bean

I built this company to help writers with their creative dreams, give support, encouragement, and to inspire greatness in all who are here.